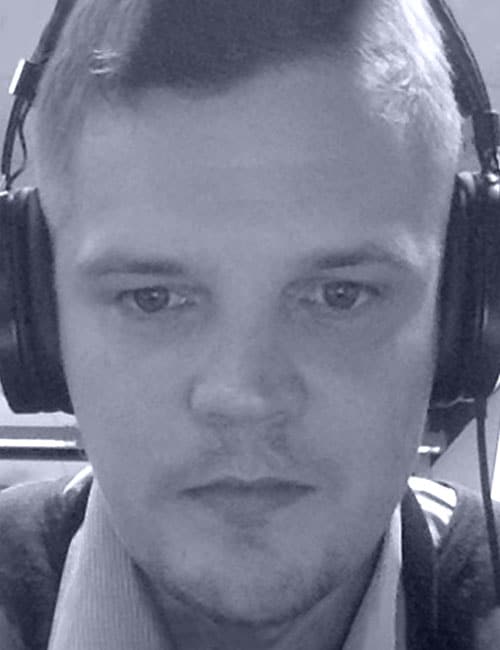 Alex is a Software Architect at Playtech. His main points of interest are data science and machine learning, distributed systems, graph computations and domain design. Alex finds it hard to define where he is from, as he says: “I am some kind of nomad, digital nomad. I am from Tallinn, but lived in Germany, Sweden and the UK. I have been in in IT development for more than 17 years, but actually everything had begun much earlier. My classmate and I wrote our first game for Soviet computer when we were 13 — it was written on Basic. A spaceship bombed tanks while tanks tried to hit the spaceship.” Having shifted from Developer to DevOps Engineer, Alex has always been interested in technology, development, math and computer science and has worked in diverse fields at all levels of abstraction, from micro controllers to high-level declarative programming and all points in between.

Aleksandr Tavgen from Playtech, the world’s largest online gambling software supplier, will share how they are using InfluxDB 2.0, Flux, and the OpenTracingAPI to gain full observability of their platform. In addition, he will share how InfluxDB has served as the glue to cope with multiple sets of time series data, especially in the case of understanding online user activity — a use case that is normally difficult without the math functions now available with Flux.